For the weapons of our warfare are not carnal but mighty in God for pulling down strongholds, casting down arguments and every high thing that exalts itself against the knowledge of God, bringing every thought into captivity to the obedience of Christ. —2 Corinthians 10:4-5 NKJV

A secret weapon is someone or something that gives you a special advantage over an opponent. Three people in the Bible all had powerful secret weapons that helped them accomplish the impossible.

• David had a slingshot and five stones that killed a 9.75-foot giant.

• Moses had a staff that produced water from a rock, parted the Red

Sea, and transformed into a snake.

• Samson had long dreads that gave him unbelievable strength to

We all have tried to use weapons of our flesh to gain an advantage in a fight. The weapons we used were probably negotiation, temper tantrums, manipulation, and probably some other stuff that we don’t want to mention.

We fought a good fight, but we probably didn’t win the war because we are not fighting against an opponent made of flesh and blood but an enemy that is wicked, strong and can hold us down. The strategy we need to use to defeat this enemy requires us to use our spiritual weapons to get the advantage and win!

What are our spiritual weapons?

As they began to sing and praise, the Lord set ambushes against the men of Ammon and Moab and Mount Seir who were invading Judah, and they were defeated. (2 Chronicles 20:22 NIV)

And they overcame him (Satan) by the blood of the Lamb, and by the word of their testimony; and they loved not their lives unto the death. (Revelation 12:11 KJV)

So, we fasted and petitioned our God about this, and he answered our prayer. (Ezra 8:23 NIV) 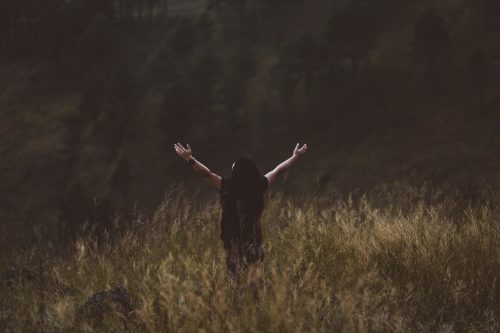 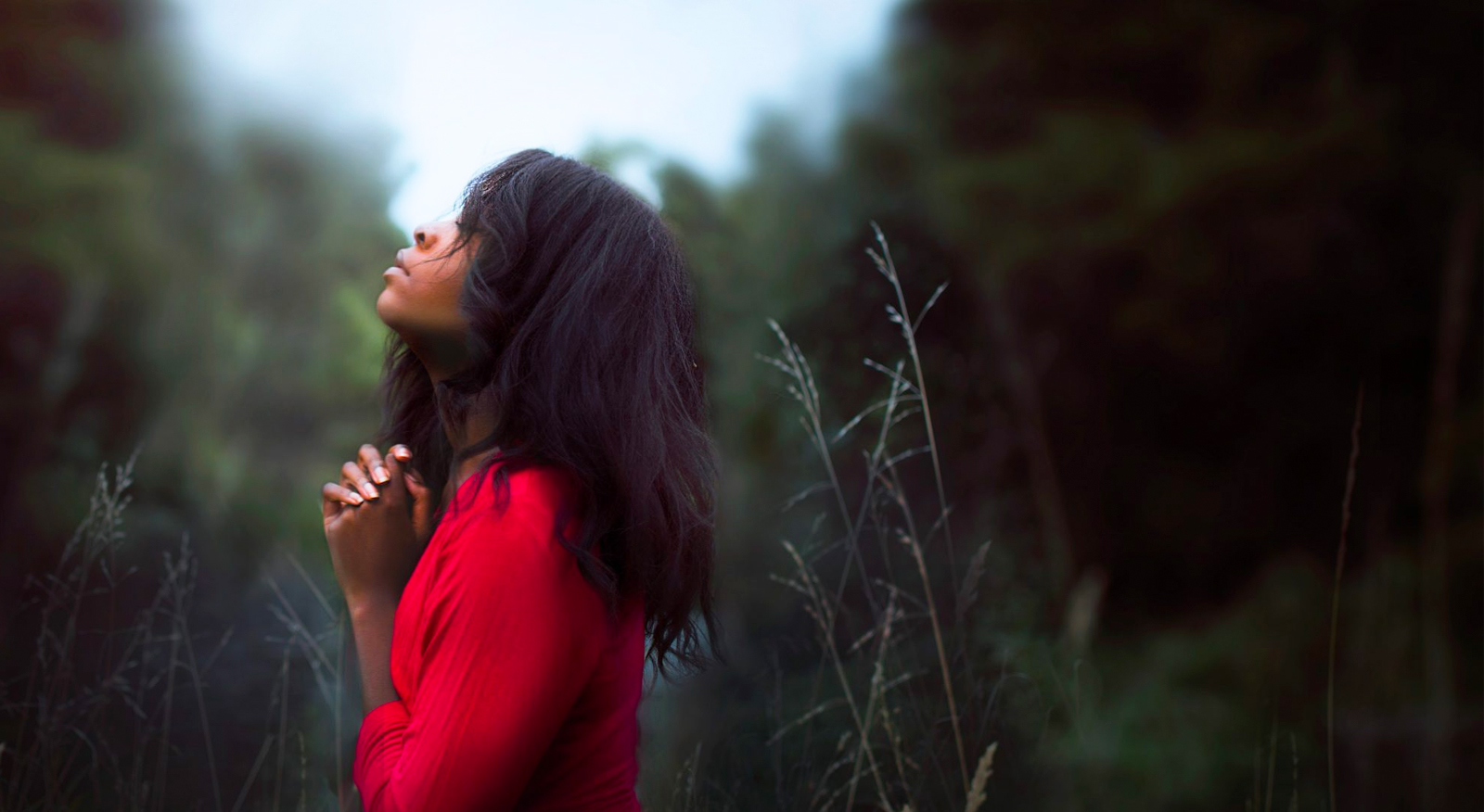 Do you have to be perfect?